Work of the FSB

The FSB promotes global financial stability by coordinating the development of regulatory, supervisory and other financial sector policies and conducts outreach to non-member countries. It achieves cooperation and consistency through a three-stage process. The FSB publishes an annual work programme each year which sets out the FSB’s planned work for each of these three stages.

The FSB has a unique composition among international bodies, because it brings together senior policy makers from ministries of finance, central banks, and supervisory and regulatory authorities, for the G20 countries, plus four other key financial centres – Hong Kong, Singapore, Spain and Switzerland. In addition, it includes international bodies, including standard-setters and regional bodies like the European Central Bank and European Commission. This means all the main players who set financial stability policies across different sectors of the financial system are at one table. So when policies are agreed, they also have the authority to carry them out.

The FSB is not a treaty-based organisation. Policies agreed by the FSB are not legally binding, nor are they intended to replace the normal national and regional regulatory processes. Instead, the FSB acts as a coordinating body, to drive forward the policy agenda of its members to strengthen financial stability. It sets internationally agreed policies and minimum standards that its members commit to implement at national level.

The FSB regularly reports to the G20 which regularly endorses the FSB’s policy agenda and supports implementation of agreed international standards. But the FSB is not run by the G20 – our membership is somewhat wider, and the FSB comes to independent policy views on issues.

The FSB has set up six regional consultative groups (RCGs), enabling us to reach out to authorities in 70 other countries and jurisdictions, including a wide range of emerging market and developing economies (EMDEs). We discuss policies while they are still being formulated and the effects of policies as they are being implemented. As with the FSB itself, central banks, supervisors, securities regulators and ministries of finance are members. 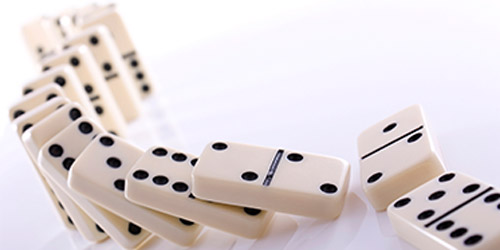 The FSB monitors and assesses vulnerabilities affecting the global financial system and proposes actions needed to address them. In addition, it monitors and advises on market and systemic developments, and their implications for regulatory policy.

The FSB coordinates at the international level the work of national financial authorities and international standard-setting bodies and develops and promotes the implementation of effective regulatory, supervisory and other financial sector policies. 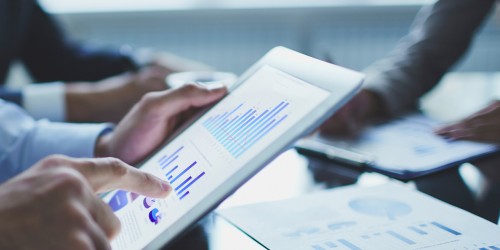