History of the FSB

The FSB was established in April 2009 as the successor to the Financial Stability Forum (FSF). At the Pittsburgh Summit, the Heads of State and Government of the G20 endorsed the FSB’s original Charter of 25 September 2009 which set out the FSB’s objectives and mandate, and organisational structure. The FSB has assumed a key role in promoting the reform of international financial regulation and supervision.

At the Cannes Summit in November 2011, the G20 called for a strengthening of the FSB’s capacity resources and governance through establishment of the FSB on an enduring organisational basis. In its Report to the G20 Los Cabos Summit on Strengthening FSB Capacity, Resources and Governance, the FSB set out concrete steps to strengthen the FSB’ s capacity, resources and governance and establish it on an enduring organisational footing. At the Los Cabos Summit on 19 June 2012, the Heads of State and Government of the G20 endorsed the FSB’s restated and amended Charter which reinforces certain elements of its mandate, including its role in standard-setting and in promoting members’ implementation of international standards and agreed G20 and FSB commitments and policy recommendations. On 28 January 2013, the FSB established itself as a not-for-profit association under Swiss law with its seat in Basel, Switzerland.

The FSB’s predecessor institution the FSF was founded in 1999 by the G7 Finance Ministers and Central Bank Governors following recommendations by Hans Tietmeyer, President of the Deutsche Bundesbank. G7 Ministers and Governors had commissioned Dr Tietmeyer to recommend new structures for enhancing cooperation among the various national and international supervisory bodies and international financial institutions so as to promote stability in the international financial system. He called for the creation of a Financial Stability Forum.

G7 Ministers and Governors endorsed the creation of the FSF at a meeting in Bonn in February 1999. Membership of the FSF brought together:

The FSF was first convened in April 1999 in Washington.

In November 2008, G20 Leaders called for the FSF to enlarge its membership. A broad consensus emerged in the following months towards placing the FSF on stronger institutional ground with an expanded membership - to strengthen its effectiveness as a mechanism for national authorities, standard-setting bodies and international financial institutions to address vulnerabilities and to develop and implement strong regulatory, supervisory and other policies in the interest of financial stability.

FSB/FSF Chairs serve in a personal capacity. Following is a list of former Chairs: 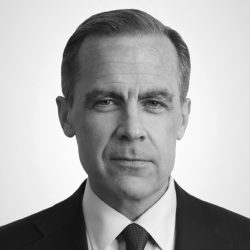 Governor of the Bank of England 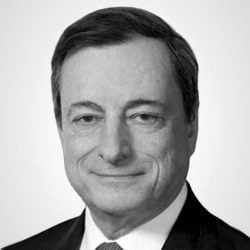 Governor of the Banca d'Italia 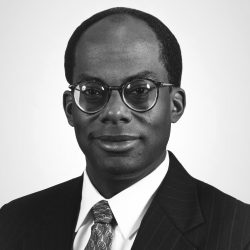 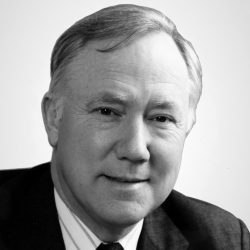 General Manager of the Bank for International Settlements 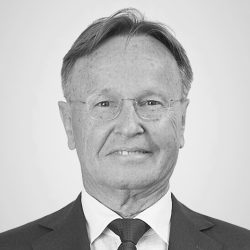